David Graeber presents a fascinating, well-researched anthropological and historical case for the very nature of debt and money in societies around the world. This counter-narrative rings a lot truer to me than the common myth that gold was invented to make easier the exchange of clothing for chickens.

I was recently reminded of this book, after listening to an episode of The Daily podcast of the NYT around the debt that France imposed on Haiti after it gained it’s independance. 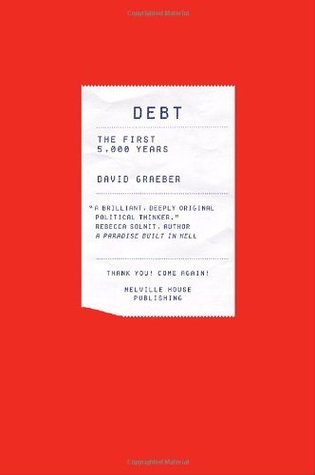 Jack Rhysider hosts a bi-weekly podcast that does deep-dives into technology related crimes and misdemeanors. While these podcasts are a dime a dozen, Darknet Diaries actually goes the extra mile in interviewing relevant people and doing appropriate research.

There are many recent episodes to choose from as a feature, one that comes to mind easily is featuring the story of the investigator who uncovered the scheme behind Puerto Rico’s national lottery that was mysteriously losing money.

If you are going to do a sequel, this is how to do it. Rogue Legacy 2 expands upon the original in almost every way: More areas, bosses, secrets, powers and meta-progression systems. If you didn’t like the original chances are that you will not like the sequel either, but if you never tried Rogue Legacy this is a perfect place to jump in.

Rogue Legacy 2, like the original, haves you play as a lineage of characters trying to storm a procedurally generated kingdom. As each character falls, you will choose one of their randomly generated proginy to play next, each with their own moveset and positive/negative/neutral/funky traits and modifiers.

The game places a heavier emphasis on meta-progression compared to other titles in the genre like Hollow Knight or Dead Cells. That means that eventually you should gather enough power to clear the story, even if you are not the most skillful of players. In terms of replayability, there is a very rich NG+ mode, inspired by Hades. Each new NG+ level requires you to include more and more punishing modifiers to enemies and bosses, and some of the game’s secrets, challenges and alternate bosses require you to clear many NG+ levels.

Personally I stopped playing around NG+3 and definitely feel that I got my money’s worth out of the experience.